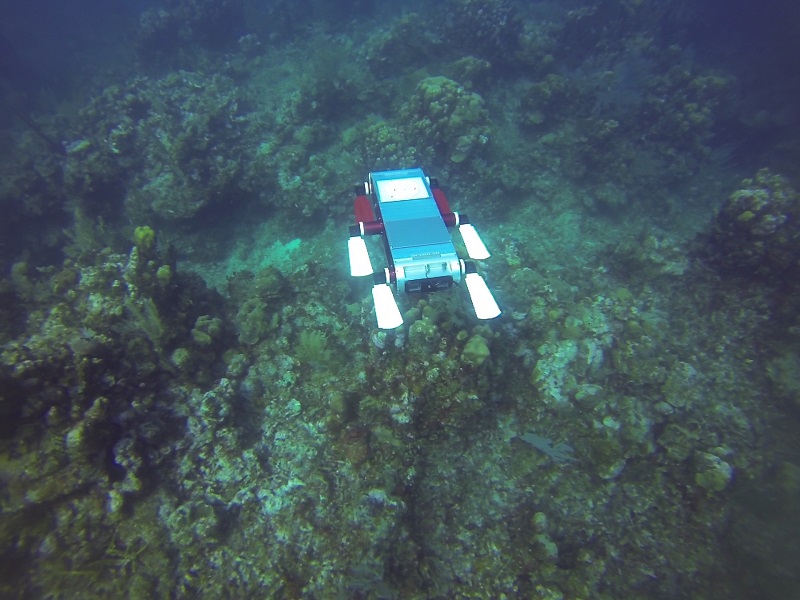 As time goes by, humanity is approaching to a future where people and robots living in the same environment would be a common reality, just as today people and smart devices coexist in the same space. Nevertheless, nowadays robots occupy a not very popular position in society, and by this it is meant inside the building chain of a manufacturing facility.
This kind of robots only do a couple of things that they are programmed to do, they don’t speak nor understand the human language, hence a limited group of people, with high knowledge and specialization of the robot, can “speak” to them, explicitly instructing them to do simple and repetitive task. For this reason, this kind of robots is not very popular and functional outside the industrial boundaries for which they are designed to work in. These robots are missing a key component that makes humans open their way in society, the human language.
The human language is complicated and is divided into two main areas, the verbal and non verbal language. Being the last one mainly a field under the dominion of psychology, the non verbal communication is the key to unlock the potential of the social robot. Making robots to understand what we want them to understand, without explicitly telling them, is an important feature that the robot of the future should be equipped with. For this reason we focus our human to robot interaction approach to the understanding of the information that humans inherently communicate without explicitly doing it, the metadata of the human behavior, the non verbal communication.

A first step to our approach is determining, in a human to robot interaction, if the robot has the attention or focus of the human, so the robot would use this information to simulate a cognitive behavior, making the impression in the human of a more natural interaction.
We believe, that evaluating if the robot has the focus of the human or not, is a natural human behavior, because determining the attention of people is an essential component of day-to-day interactions. Humans are constantly monitoring other people’s gaze, head and body poses to determine whether they should engage in conversation, or rather focus on recovering the interlocutor’s attention. They also perform attention estimation to determine the most appropriate moment to interrupt someone else, e.g., people do not want to interrupt someone occupied with work or busy otherwise. In short, attention estimation is a fundamental component of effective social interaction; therefore, for robots to be efficient social agents it is necessary to provide them with reliable mechanisms to estimate human attention.